STILL ON THE PERSONA OF THE ESSENTIAL ATIKU ABUBAKAR, By Tunde Olusunle

The Higher Education Observatory for Africa (HEOFA) has applauded the efforts of the National Universities Commission (NUC) in implementing its 2021-2027 strategic plan on ranking.

According to a press release by Dr. Fred Mensah, a Ghanaian member of the Board of HEOFA, “the dividend of the NUC-led effort is the top ranking of Nigerian universities in the Academic Ranking of World Universities (ARWU) which was released on August 15, 2022.

ARWU is one of the most-respected ranking schemes in the world. It uses six objective indicators to rank world universities, including the number of alumni and staff winning Nobel Prizes and Fields Medals, number of highly cited researchers selected by Clarivate, number of articles published in journals of Nature and Science, number of articles indexed in Science Citation Index Expanded, and Social Sciences Citation Index, in the Web of Science, and per capita performance of a university.

He noted that more than 2500 universities are ranked by ARWU every year and the best 1000 are published.

This year, Harvard University tops the ranking list for the 20th year. Stanford University remains at the number 2 seat. Massachusetts Institute of Technology (MIT) rises one position to the number 3.

HEOFA noted that “for the first time in the history of ARWU which started in 2003, University of Ibadan appeared in the 800-901 band.

Speaking on this development, the chairman of the governing board of HEOFA, Professor Emeritus Peter Okebukola, congratulated Malam Adamu Adamu- the Honourable Minister of Education, Professor Abubakar Adamu Rasheed, the Executive Secretary of NUC as well as the authorities of the University of Ibadan, Federal University of Agriculture, Abeokuta and Obafemi Awolowo University for this feat.

With the 2021-2027 strategic plan on ranking and the 2019-2023 Blueprint on the Rapid Revitalisation of University Education in Nigeria being implemented by NUC, the world of ranking will quake with the huge appearance of Nigerian universities in the top 200 in the world before 2030.

“I urge all stakeholders to be part of the provision of the enabling environment of better resourcing of our universities, better welfare scheme for staff to bolster motivation and enhance commitment to quality teaching and research and all in the context of a stable academic calendar in order to achieve our 2030 goal of top ranking in global league tables” Okebukola concluded. 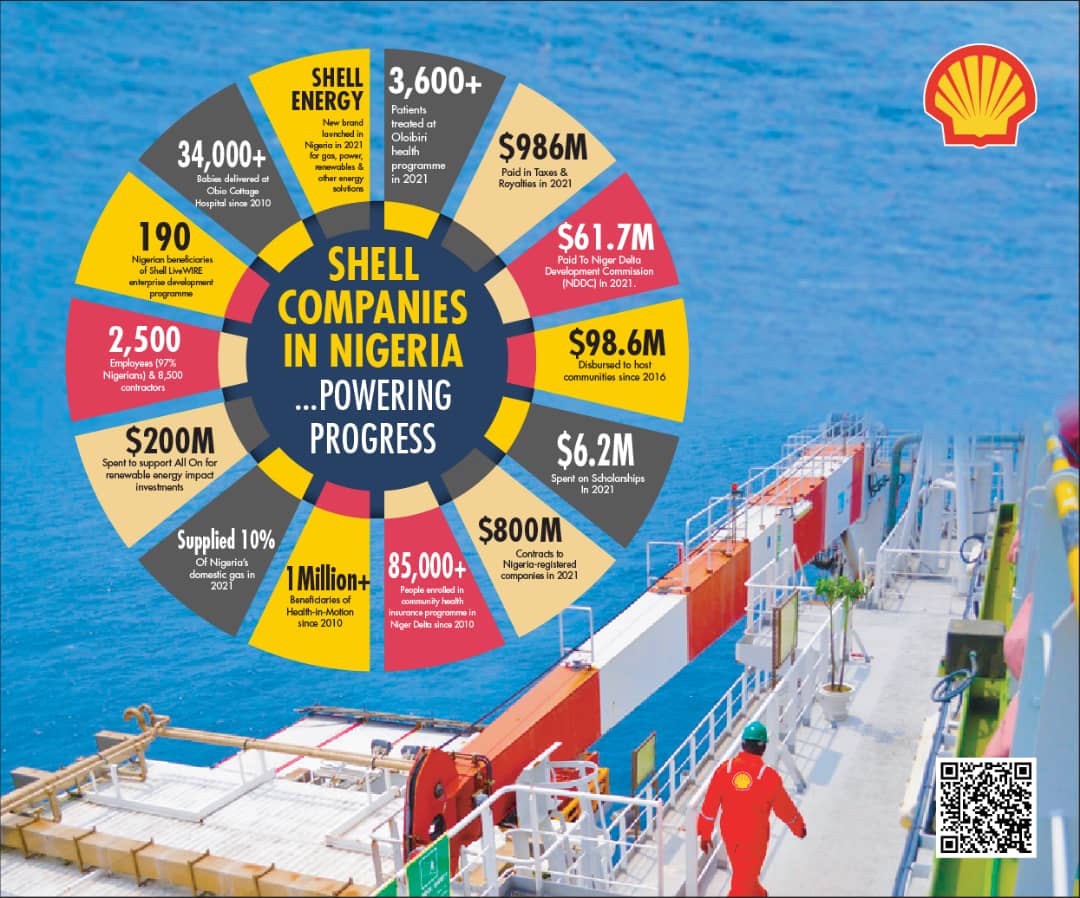 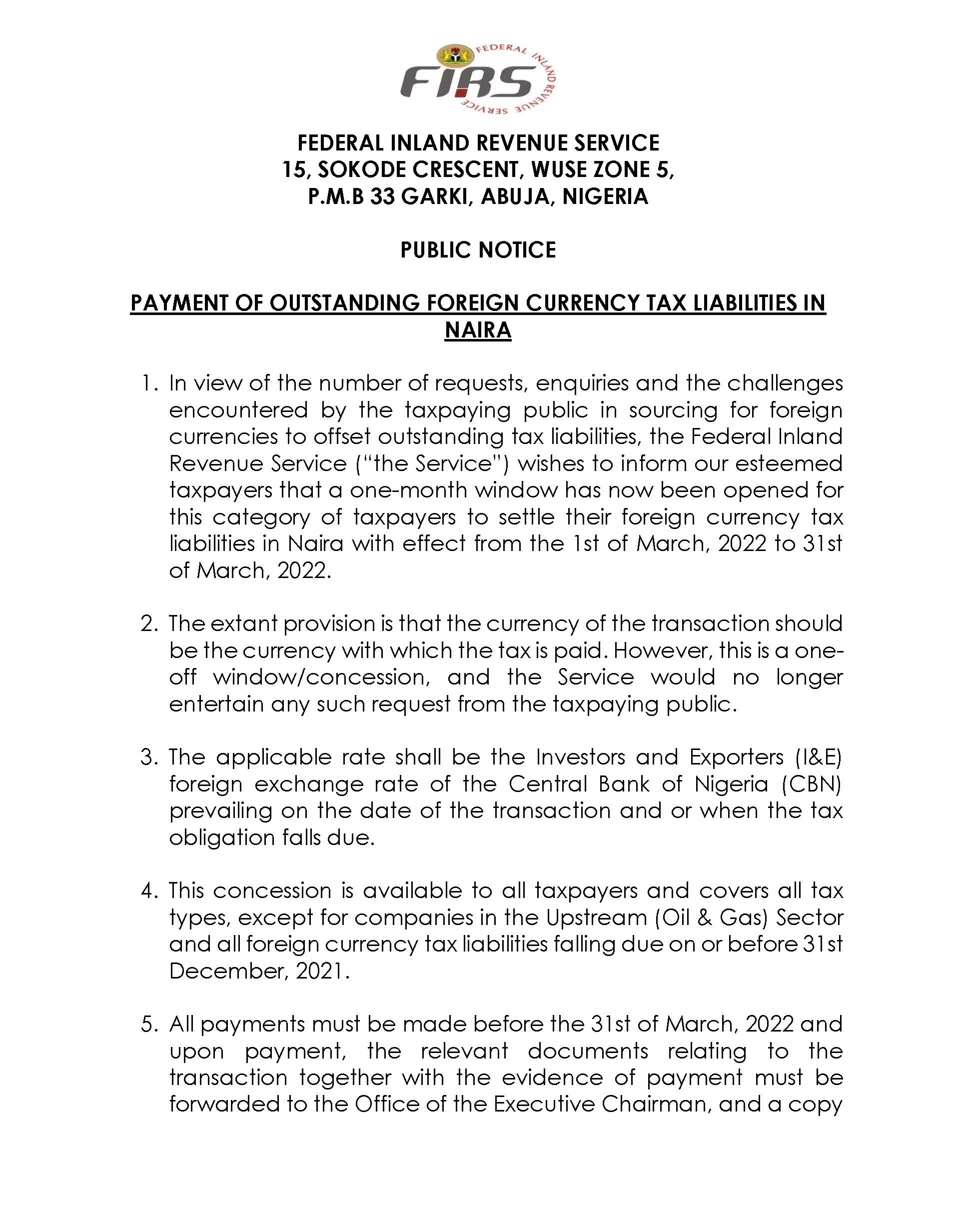 Daily Dispatch Newspaper is your news and entertainment website. We update our readers with daily news and information as they happen in Nigeria and around the World. You can reach us via email or phone.